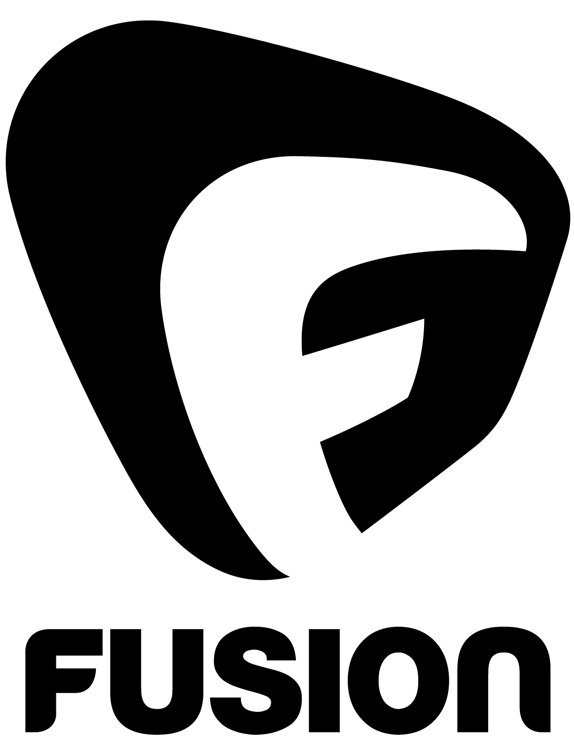 When a person’s time on Earth has passed, there are many options for what to do with the pieces of them that remain. There’s burial, cremation or even turning them into compost. And now, if you’re scientifically-minded, there’s DNA sampling.

SecuriGene, a Canadian biotech company, thinks you should be preserving the DNA of your loved ones to “celebrate life in its purest form,” but also to provide insights into your generic make-up should you want to analyze that DNA in the future.

“There isn’t anything else on the market that truly captures the full essence of a person besides DNA preservation,” Alex Wong, the company’s vice president of business development, told me. “Our DNA really makes up who we are.”

There are lots of practical reasons why you might want to hang on to a relative’s DNA after death: it could, for example, later lend insight into things like family history and hereditary disease. Wong told me that a big reason to preserve DNA now is simply that we don’t know what we might be able to learn from it in the future. Perhaps doctors will be able to use the DNA of your grandparents to determine a personalized course of medical treatment for you based on your family genetic history. What future technology will be able to extract from our genetic blueprints, we just don’t know.

There is, of course, a creepy dark side to choosing to preserve grandma’s genetics when she can’t weigh in on the decision -- her DNA might reveal stories that she’s no longer around to tell and would really prefer not to. Often, people are surprised by revelations about traits like ethnicity when they test their own DNA. Sometimes DNA testing tears families apart.

But most people who preserve DNA through SecuriGene intend it in memorial, and the company sells it as such.

“Unlike ashes, hair or other traditional keepsake items, DNA contains the entire genetic ‘blueprint’ of an individual,” the company advertises on its website. “Preserving DNA gives families an opportunity to capture all this information and establish a connection that will last forever.”

DNA preservation isn’t new -- anytime someone, say, takes a blood sample from a crime scene or takes a paternity test, that DNA is preserved by a lab. Where SecuriGene has innovated is in making it possible to maintain DNA outside of a lab setting. The company engineered a way to dry-store it so that families can put their loved ones’ DNA on the mantel just as you might ashes in an urn.

For the modest price of $498, SecuriGene will extract the DNA from blood or a piece of hair collected by a mortuary, then ship it to you in a small stainless steel capsule complete with a triple seal, UV resistance, a built-in humidity regulator and custom engraving.

SecuriGene has partnerships with more than 1,000 funeral homes. Wong told me that one out of every five people offered the option of preserving a loved one’s DNA decides to do it.

When his own grandparents died, he told me that preserving their DNA seemed to help with the mourning.

“Death is a permanent concept. It kind of helps lessen the finality of death,” he said. “It made me feel that I will always have a part of my grandfather and grandmother with me. It’s always there. It keeps doors open.”

In Vernor Vigne’s 1981 sci-fi novella “True Names,” Vinge introduced to popular culture the idea of “cyberimmortality” -- in this case, a person’s death-proof essence uploaded to a computer network to live on in perpetuity. We still can’t live forever, but in some sense, preserving our DNA does keep us alive. Encoded in it is every detail about us -- our hair color and ancestral origins, our health risks and height. By placing all that in a stainless steel capsule, SecuriGene allows our very essence to exist eternally.