There has been some crazy stuff occur in the last few weeks. Cecil the Lion dying, continued war in the Middle East, all sorts of political dramas in the Australian Parliament, and a National champion and celebrated hero being unceremoniously booed every week by football fans.

What is going on? Where do all these things fit together? What might really be happening here?

I suppose that with anything, the perspective you take is your own and it might not be the same as the perspective of another. Perhaps the reason we read newspapers and blogs is to hear what someone else has to say, to entertain other viewpoints in our search for understanding.

This morning I read Annabel Crabb's article in the Sunday Age in Melbourne. Annabel has this amazing ability to take you to a place where you find yourself convulsing, introspecting and grinning all in the same moment. She talked about these very issues and it set me pondering.

For those of you who are not from Australia and have no idea about our national game of Australian Rules Football, let me give you a quick heads up. Aussie Rules is a game played by two teams of 18 men, spread all over an oval (almost circular) shaped field that is about 190 meters long. It is a game played at break neck speed by athletes who display incredible skills running, kicking, hand-passing, marking (catching) and literally flying.

Adam Goodes is a champion of the game. He is an Australian Aborigine who has won two Brownlow Medals (awarded to the best player for the year as judged by the umpires). Very few have achieved such a feat. In 2014, he was voted Australian of the year.

In recent weeks though, following a few dubious observations made by some of our "less than kind" football commentators, opposition fans have started to boo him every time he goes near the ball.

Most of the country is in uproar about this terrible treatment of a national treasure. It is getting much more airplay than Cecil and is only just being challenged by the Speaker of the House of Federal Parliament who is under fire for using travel entitlements for personal business.

Many of the commentators beseech the racist nature of the booing. Others are arguing that he is bringing it on himself. Mr Goodes is contemplating retirement because he is over it. The game is in crisis.

But then, the Richmond Football Club decided to wear a special jersey this week in support of Goodes and his indigenous heritage. A nice sentiment.

But I look at all of this with some confusion mixed with amazement. I could weigh in on it too I suppose, but as I stand back and view the situation from a broader perspective, I am reminded of an old Greek saying. "The fish smells from the head down."

For the last few years, The Australian Parliament has been reduced to bickering, name calling and constant character assassination. The once holy institution has been reduced, on many levels, to one of two sides constantly seeking to make the other wrong, ridicule them and reduce the electorate's trust in their opponent.

When I sit down and watch Parliament on TV, to me it is little more than a whole lot of booing, but just using fancy adjectives and private school nouns. The politicians are showing nothing but complete disrespect for their opponents at every opportunity.

Is this how it should be? Politicians are people who have decided to live a life of service to the greater good, perhaps one of the highest of callings. For that reason, we are supposed to be showing them respect. What's more, the Parliament is the place from where the nation is guided and developed. Grand vision is molded into law, policy and project, all designed to improve the welfare of the society and to make a positive contribution to the harmony of the planet. This is special stuff and should be treated with great reverence.

But in recent years it has not; anything but. No wonder the average punter (sports supporter) feels ok to demean and deride a national treasure in the person of Adam Goodes. The leaders lead and the people follow.

From all of this, I see the killing of Cecil as most significant.

Thank you Adam Goodes for the many moments of complete awe as you created magic on the hallowed turf of our great football stadiums. You are special. 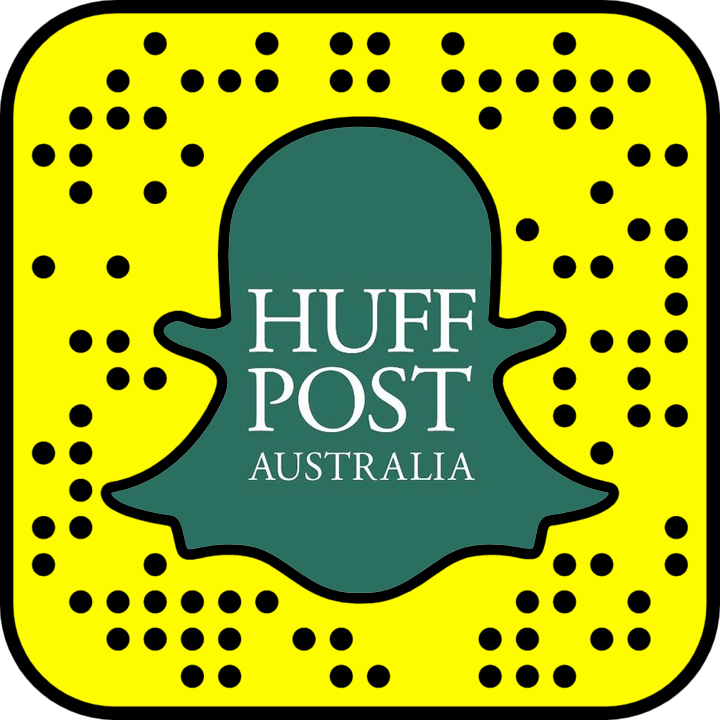